The future of the internet or just a dream?

The internet has become an enormous part of our lives, from how we communicate to how we consume information. Web3 aims to change the way we value and view content by shifting towards an internet that is owned and operated by its users, the people. 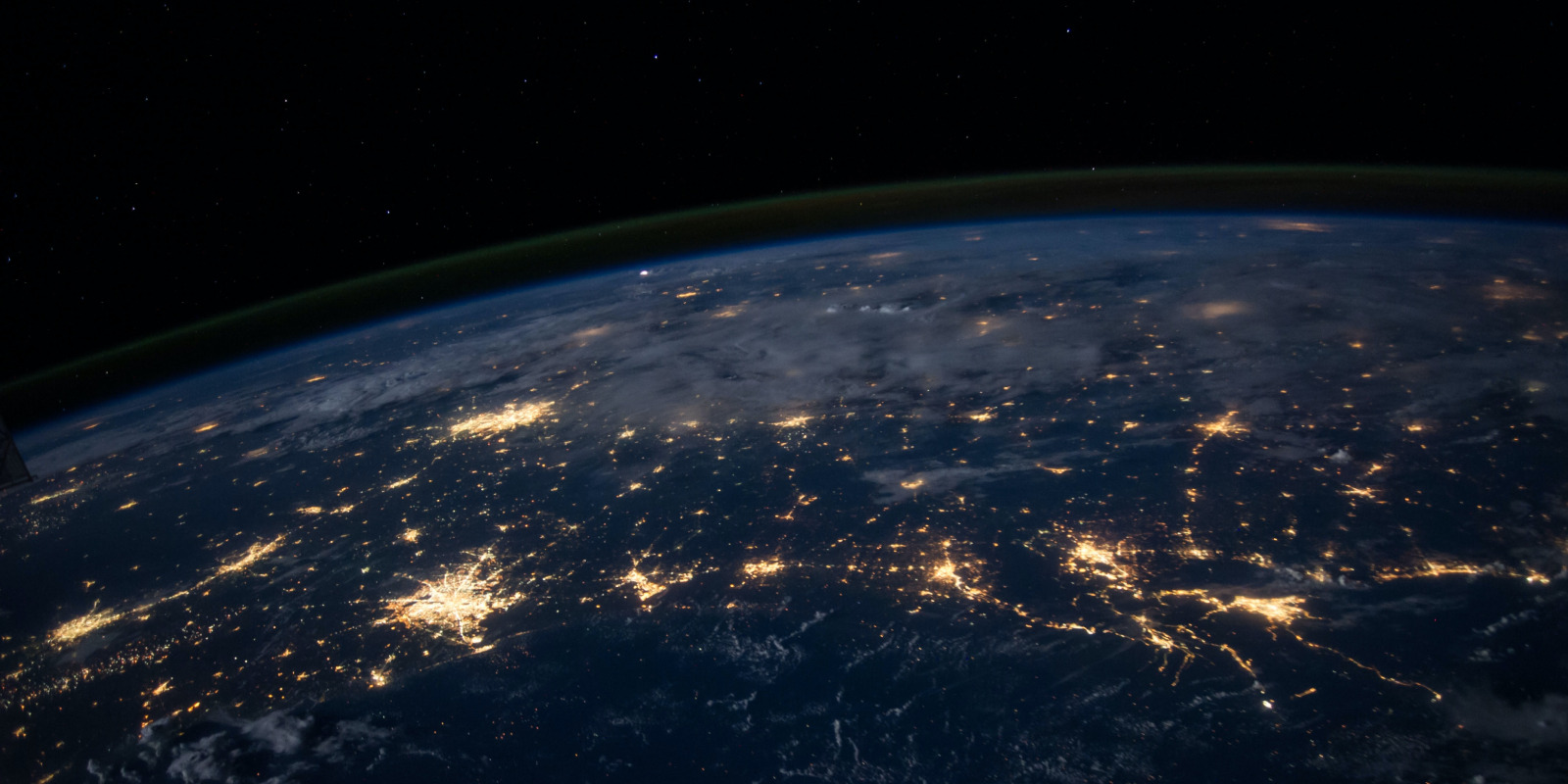 With the introduction of the web our way of life changed, affecting our lives in untold ways. What started out as a way to democratize information turned into a small group of extractive, centralized institutions controlling what we view and consume. Everyday we unknowingly feed these companies our data and in return are manipulated by it. Your search inputs, time on screen and even shopping habits, all of it has been commoditized. These institutions make billions by using your data while you receive little if any of it. What if there was a way to take back control of your data?

What does web3 mean?

From a user's standpoint the internet hasn’t changed much over the decades. Essentially it has been a way to view and consume information. To understand the benefits of web3 we need to take a look at what came before it.

Also considered the “Read-only” web. The first iteration of the web consisted mostly of written and image based content. There was little to no way of interaction. Click, scroll and look only.

Currently in use today and what we are all accustomed to. Through the advancement of programming and technologies the “dynamic web” enabled users to not only read but write and participate. Web 2 has allowed users en masse to become creators of content using platforms such as Youtube, Facebook and Tiktok.

You may be saying to yourself “well this web is amazing, I love it. Why would I want to change anything?” and this is a perfectly reasonable question. Web 2 has created a new age of prosperity and creativity for countless people. Unfortunately problems do exist and it doesn’t take much to expose some of the pitfalls that need to be addressed.

The Identity Theft Research Center(ITRC) reported a 17% increase in data breaches during 2021 in comparison to 2020. Due to lack of transparency surrounding these types of incidents the number is likely higher. Having information stored in a centralized manner gives hackers a prime target. 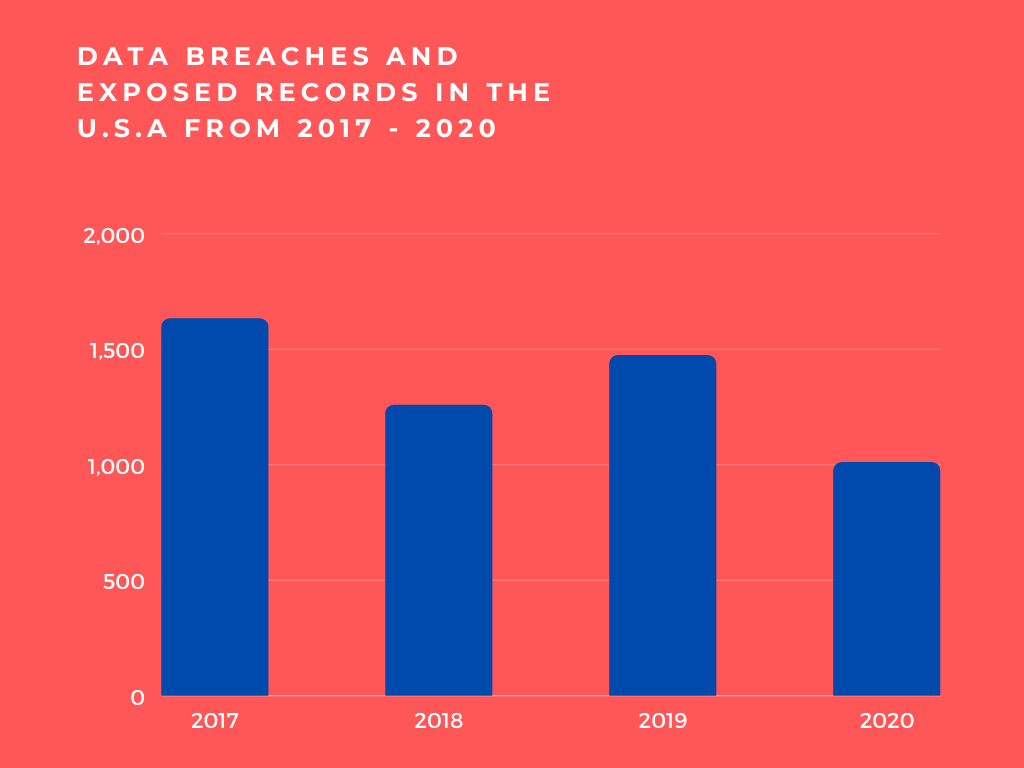 Ownership of one's data is a concept that many of us are familiar with. That is in the context of having it stored in a central manner with little to no control over how it is distributed. To better connect the dots Facebook generates 98%($20 billion in 2019) of its revenue from advertising. Advertising that is selectively catered to you and its users by utilizing the data acquired from its platform. When described in this way you begin to understand the value of information.

The web3 thesis is about creating a new open web through integration and restructuring existing internet services. A user focused internet where data privacy and control are respected rather than sidestepped and abused by elite technology companies searching for profit. What could this look like? Here are a few key pillars driving the advancement of web3.

The key to web3 revolves around blockchain technology and the idea of decentralization. Blockchain technology is a network that enables transparent and immutable information that is open to everyone but owned by none. Open-source protocols offer their code and inner workings to the public which anyone can read, scrutinize and republish. 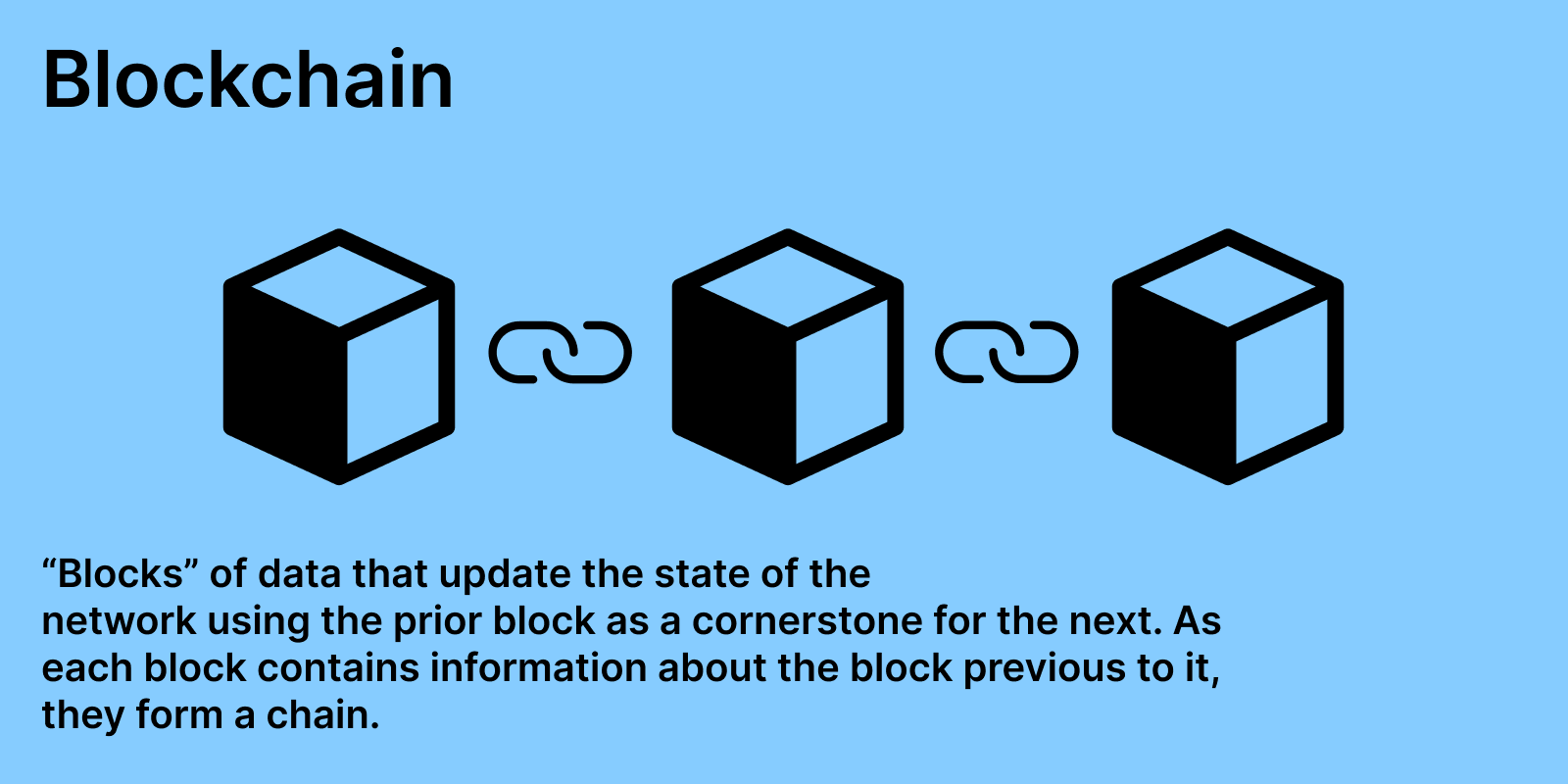 A digital first world needs a way for ownership in a decentralized way. Again blockchain technology offers the base layer of security and data transparency. Next comes the tokenization of digital content. Tokenization means any digital media can become a unique transferable asset with the ability to verify its origins and exchange in a trustless way. These have become known as NFTs or non-fungible tokens. NFTs have opened the door for content creators to monetize their work in whole new ways never before imagined.

For a breakdown of what NFTs are and how they have been utilized thus far check out this article NFTs - Disrupting technology or hype?

Blockchain technology creates security in the network through incentivizing behavior using tokens. Tokens are essentially the currency of the network. Think of it as an internet native currency. Users are rewarded for contributing and participating in the network. This can be through governance, security and content creation. The possibilities for compensation are endless.

Web3 architecture through tokenization allows users to transact in a trustless manner without the need of an intermediary. P2P(person to person) transactions are completely verifiable and executed only when both parties have agreed to the terms. Think of current payment rails that take large fees in order for you to transfer money. Web3 has the ability to cut out the middle-man while still retaining security. 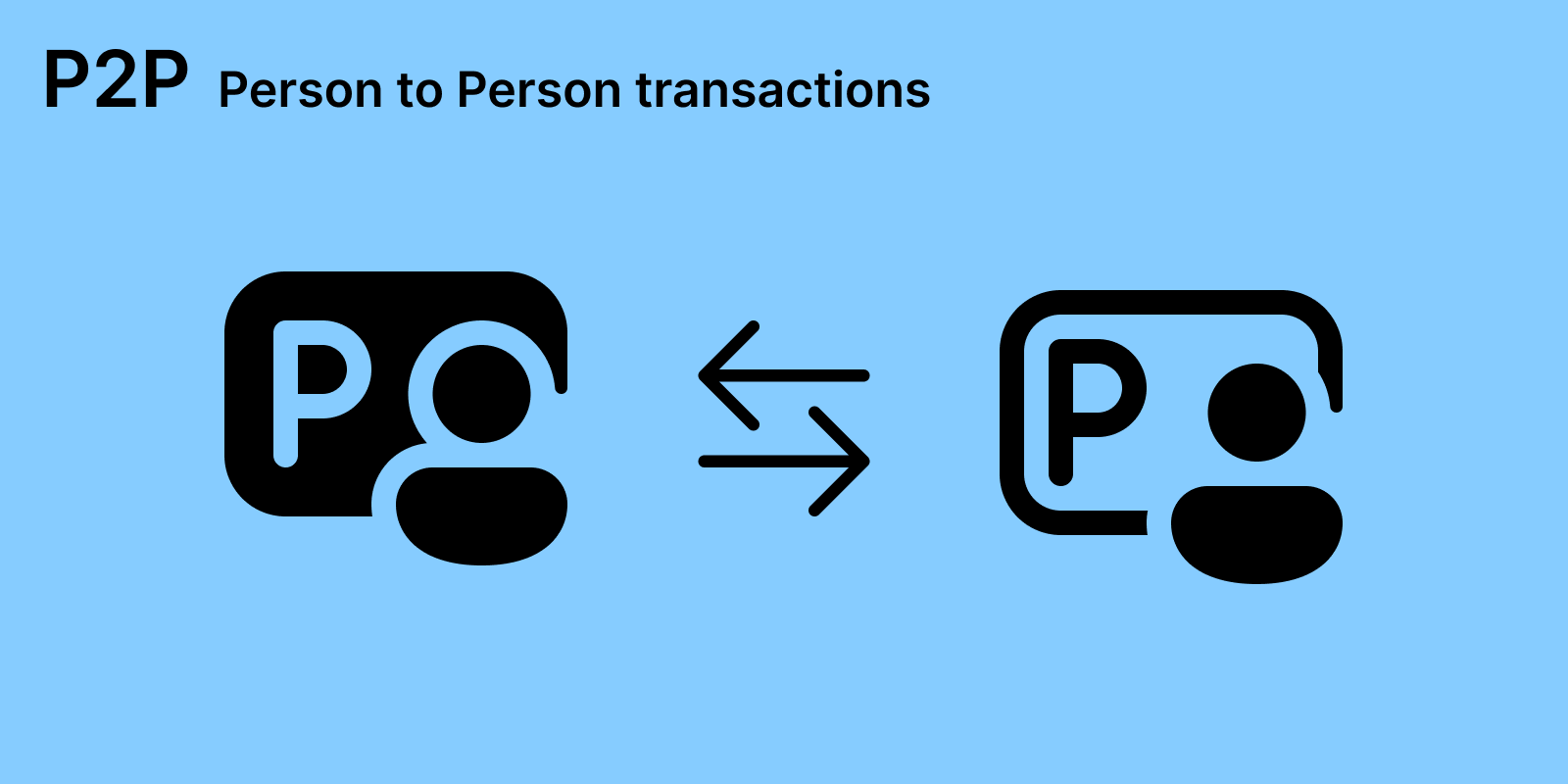 The ability to view and examine the path of information without the need for a central party especially when it comes to financials and politics. This can mean knowing exactly where your tax dollars are going and how they are being spent or a publicly verifiable voting system whose results cannot be refuted due to the nature of the system.

Information that exists on a public blockchain cannot be edited once it has been written and passed through the network. Data access is cryptographically secured by the blockchain. Without the proper keys, access to data, funds and tokens is impossible. 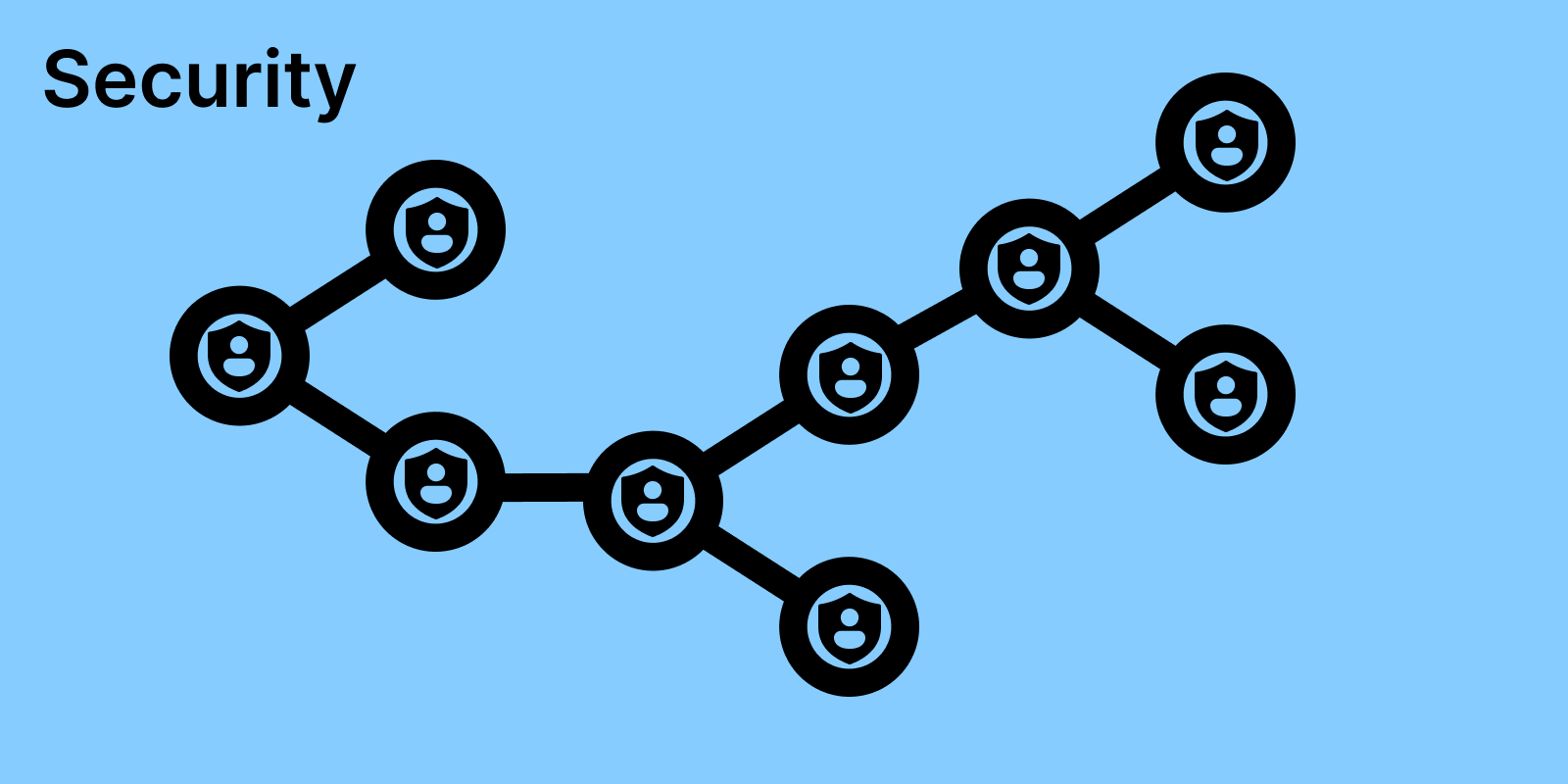 These are just a few of the technologies moving the space forward, as it matures expect new novel applications to develop through the information architecture that this space creates.

Web3 is still in the early days of development with many unknowns as with all new advancements in technology but never before has there been the opportunity for people to participate on such a large scale towards the development of a new system. Web3 is human centric and combines technology with social dynamics. This creates a multitude of questions and moral dilemmas that will need to be addressed but web3’s "open web" means there is a space where these issues can be discussed and communicated. Participation is voluntary and what you choose to do with your time and data remains in your control.

Only time will tell what becomes of this experiment called web3. The amount of people using the internet grows by the day and when the infrastructure works with users rather than exploiting them we can expect new fascinating ways of business, creativity and community to arise. Interesting times await for the future of the web, how will you participate?

To learn more about web3 and how to get involved here are a few sources to get you started:

If you got something out of this and want to learn more about cryptocurrency, web3 & finance: